Closed to the public since the opening of the new public museum in 1994, the galleries still held some of the original artifacts, which had been left untouched.  The most valuable items were either put into storage, or taken to the new facility.  What was left was a series of semi-dismantled displays of geological, botanical, zoological, and historical artifacts.

The museum itself, as one of the few institutions of its kind in the city of Grand Rapids for many years, necessarily had to be inclusive—acting as a local history, natural history, science museum, and interactive children’s museum, as well as functioning as an archive storage and research facility.  Within the context of this ambitious collaborative art event meant to reify the structure, the facility functioned temporarily, as a center of collective activity and aesthetic re-conceptualization, like a living animated wunderkammer. 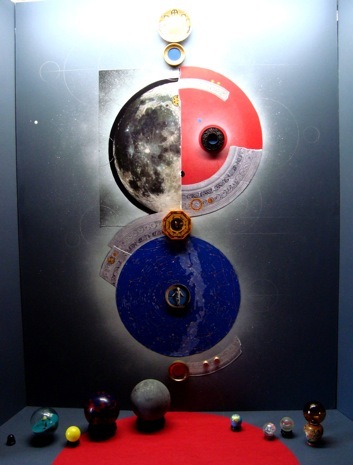